I am Violeta Ivanova and Holy Moto is my page for sharing with you my adventures!

Hi, my name is Violeta Ivanova! I am a passionate biker, mom of two daughters, psychologist by education and ex-Human Resource Manager. I was born in 1975 in ex-communistic country Bulgaria in beautiful capital of Black Sea, named Varna. I moved around the country Varna-Sofia-Varna-Sofia, travelled a lot after 2007, when Bulgaria became part of EU and gain my motorcycle license in 2011.

Starting with my first bike, Mury, 1996 Suzuki Marauder 800, I discovered my passion in life – motorcycling. We had some adventures together – rode to famous motorcycle gathering and music festival in Zajchar, Serbia in 2011 with friends! We conquered the most famous pass in Bulgaria Shipka and met a lot of new friends. 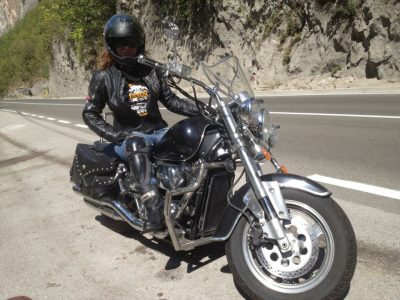 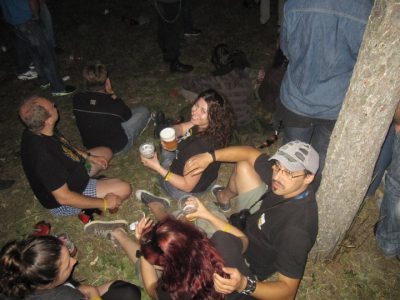 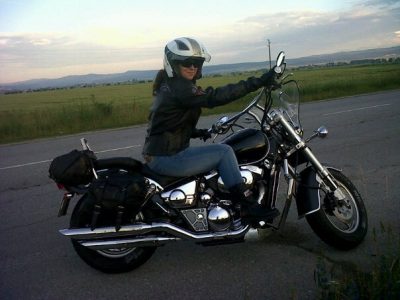 In 2014 I’ve got my first Harley-Davidson Sportster 1200 and I already knew: this is love! Together we had so many adventures! We start to be part of Harley-Davidson family in Bulgaria and participate in establishment of first HOG Chapter – Sofia Chapter! Together we rode to Spain! My first long tour with my family! More about it, you can find here (link to the other part of the site). Later same year we rode to HOG Rally in Biograd, Croatia and European bike week in Faak am See, Austria! Meanwhile we have made rides to Greece, Serbia and of course a lot kilometers in Bulgaria.

The big change in my life came with my beloved Boris: my FXDF Fat Bob in February 2015! After first 1000 km just to make a first oil change, we hit the road to my first big solo ride to Dublin, Ireland. What of adventures we had! Met so many wonderful people everywhere… Struggled with bad weather, drops or just fatigue, but all the time, excitement was with us! More about this epic adventure, you can find here. 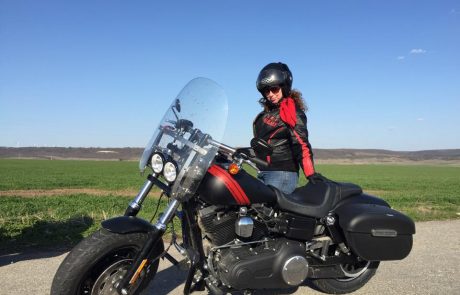 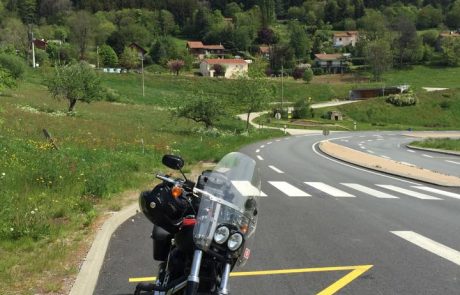 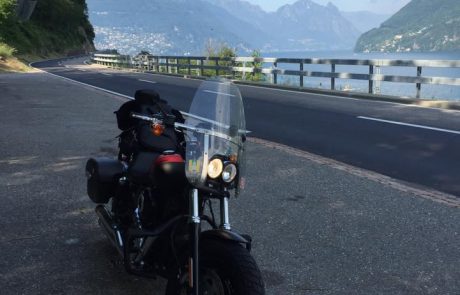 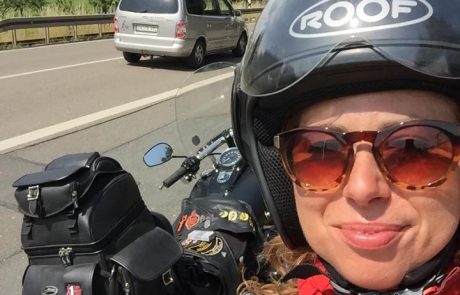 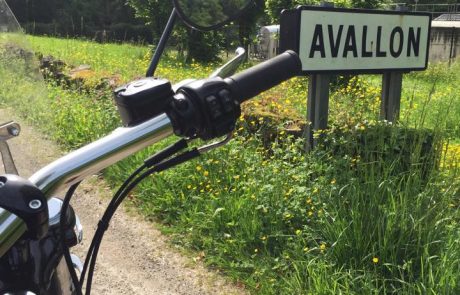 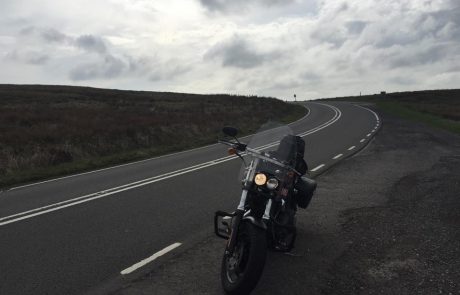 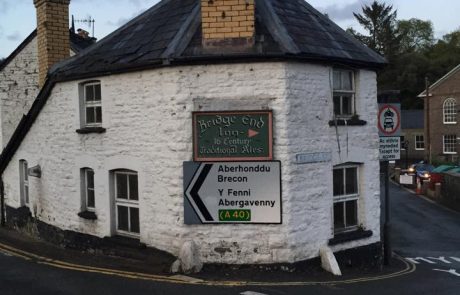 I and Boris are such a great team! We’ve succeeded to reach later in same summer Sweden and rode another 6500 km in just 8 days, hurrying to attend our first WIMA Rally in Ljungby. More about it here. 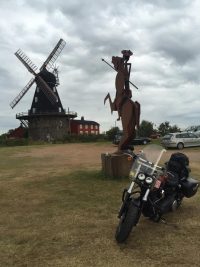 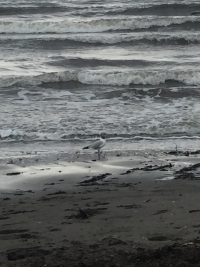 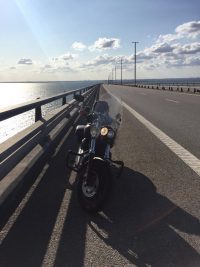 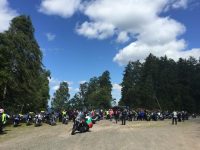 But first of all I am a woman with big dreams!

Now in April, 2019 I will ride the world on my FXDF Harley-Davidson Fat Bob, Boris, in the name of all HD riders, especially women like me, who want to ride; we can do anything we want, if we dare, even to conquer the world on a motorcycle! 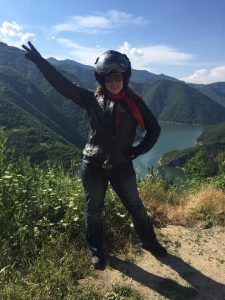 If I can do it, every woman around the world can do it! Join me!

By continuing to use the site, you agree to the use of cookies. more information